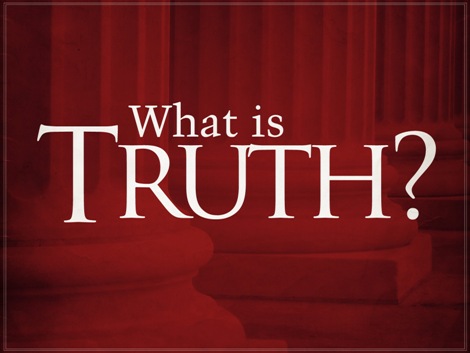 The Adarsh Cooperative Housing Society (CHS), Colaba was allotted state government land by the Government of Maharashtra and was granted various permissions as per the law and practices prevalent at that time. MMRDA (Mumbai Metropolitan Region Development Authority), the Planning and sanctioning authority for the area in its affidavits before the Judicial Commission and the Bombay High Court, has said that all the building permissions given to Adarsh CHS were legal and that the Occupancy Certificate on 16.09.2010 was granted after fulfilment of all the prerequisites.

The entire Adarsh controversy hyped by media was a machination of jealous Generals, mediocre bureaucrats who misrepresented facts without adequate study and technically novice policemen. These three misled the media and the public into believing that a major scam has been perpetrated by the society. This website attempts to throw light on their intrigue. General V.K. Singh and his subordinates like Brigadier Deepak Saxena and Lt. General Sanjeev Chopra fabricated a story that the Adarsh land is owned by the Ministry of Defence. This claim is contrary to the records maintained by the Directorate-General of Defence Estates of the Ministry of Defence itself.

The Directorate-General of Defence Estates is the agency responsible for acquisition, custody and relinquishment of defence lands under the Military Lands Manual. The land records are maintained by the Directorate of Defence Estates and they alone can file suits on the title of the land. The Army, the Air Force and the Navy are fighting force and neither trained nor assigned to deal with cantonment land administration and Acquisition, Custody and Relinquishment Rules. Smt. Gita Kashyap, the Defence Estate Officer in charge of land records in Mumbai has deposed on oath before the Adarsh Commission that the land allotted to Adarsh does not belong to the Ministry of Defence. Soon after taking over as the Army Chief, Gen. V.K. Singh asked for a report from the Hqrs. Southern Command, Pune about the status of Adarsh land.

HQ Southern Command informed the Army Headquarters on 6.4.2010 that due enquiries have been made, the land belongs to the state government and further warned that reopening of this case will lead to a lot of adverse publicity and can lead to media manipulation. Not been satisfied with this report, Gen. V.K. Singh asked his trusted officer Col. Manish Erry to carry out an enquiry. After visiting Mumbai and Pune, Col. Erry informed in his 12-pages report that the land belongs to the state government. Gen. V.K. Singh nevertheless went ahead with his media manipulation to claim that the Adarsh land belongs to Army. After Smt. Gita Kashyap, DEO deposed before the Adarsh Commission that the land belongs to the state of Maharashtra, the Ministry of Defence illegally decided to keep the DG Defence Estate organization out of the Adarsh Enquiry with a view to suppress the truth. Sooner or later Gen. V.K. Singh, the then Additional Secretary, Ministry of Defence, Shri R.K. Mathur and Defence Minister Shri A.K. Antony will have to explain to the Nation their motives in suppressing the truth in this case.

Gen. V.K. Singh, after taking over as Army Chief, had made similar fraudulent claims about army ownership on lands in Sukna (West Bengal), Pune, Kandivali and the land allotted to Adarsh CHS. In all the four cases, his claim was found to be bogus and the land has been found to be state government land. It is learnt that the PE registered by CBI about Kandivali land was closed since army could not prove its ownership.