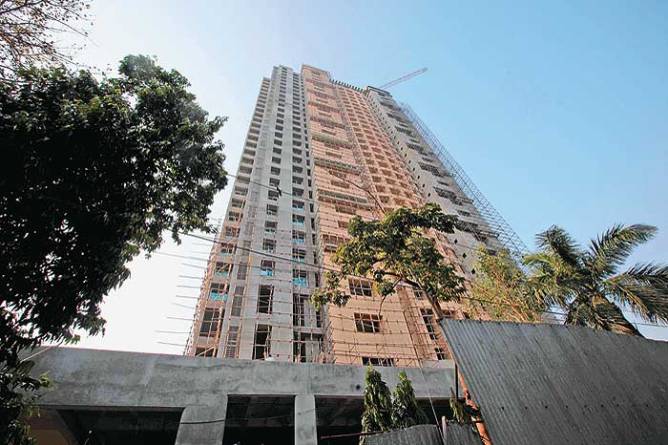 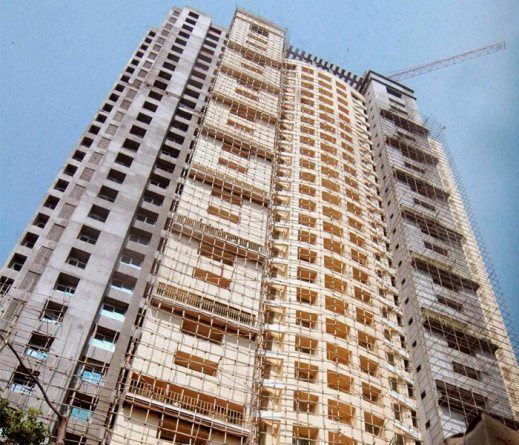 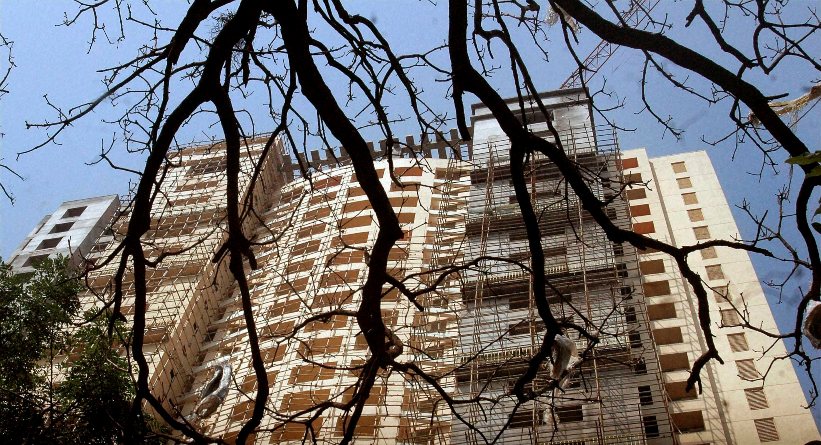 The Adarsh Cooperative Housing Society (CHS), Colaba was allotted state government land by the Government of Maharashtra as per a well-established procedure and was granted various permissions as per law by the Planning Authority. The entire Adarsh controversy hyped by media was a machination of jealous generals, mediocre bureaucrats and novice policemen. The Generals fraudulently claimed that the plot allotted to Adarsh was owned by the Ministry of Defence although the records of the Defence Estates show that it is a state government land. Some bureaucrats, who did not study the issues carefully, wrongly reported that the clearances given to Adarsh CHS were not legal and the policemen registered a criminal case without ascertaining the ownership of the land and without understanding the state government’s procedure in allotting isolated pieces of land.